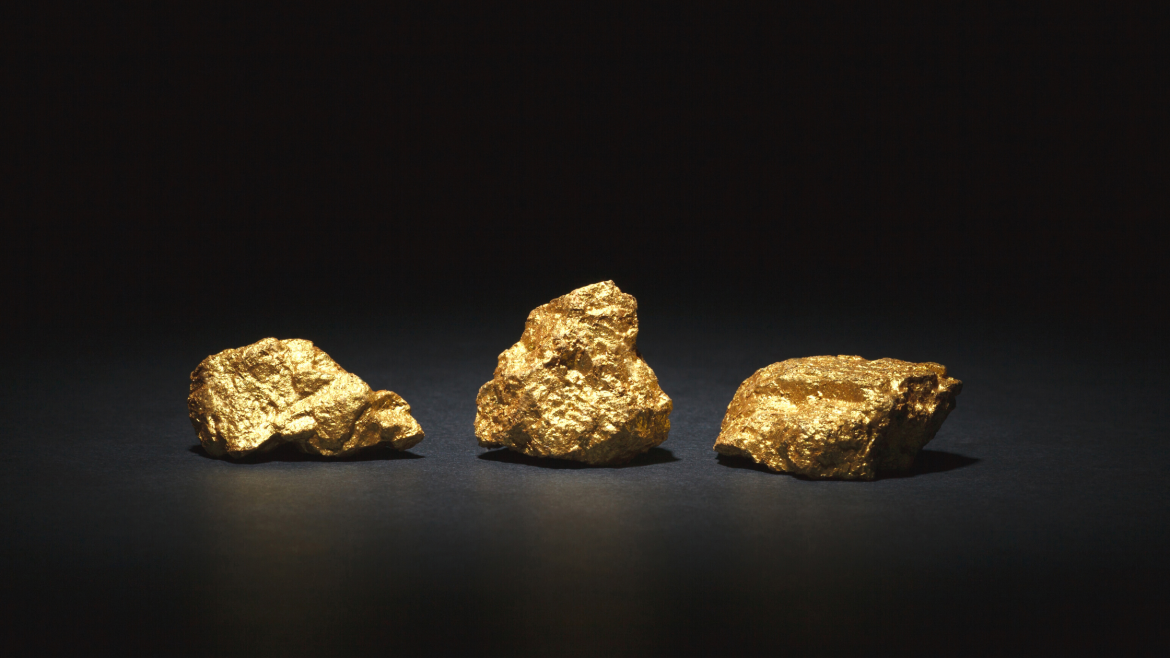 There are many reasons to buy gold. One of them is that it’s a valuable asset that has been used since ancient times as a store of wealth, in jewelry, and more. But there are two types of gold – fools gold and real gold.

So what is the difference? Fools Gold makes people think they have bought real gold when it’s really not worth much at all.

In this post, we’ll discuss how you can avoid ending up in the fools’ gold trap, and instead buy quality real-gold!

What Is Fools Gold?

Fools gold fools is a type of mineral that looks like real gold, but it’s not. It’s a type of iron sulfide that has a shiny silver or orange color and metallic luster.t

It is often found coating other types of metal ore which makes it hard to tell from an untrained eye. Gold buyers and prospectors often refer to the mineral pyrites as “fools gold” because of its similarities in color and appearance.

These people found it difficult to tell the difference between fool’s gold and real gold, and their ignorance made them look foolish. Therefore, you need to know what you’re buying to avoid getting fooled by fake gold.

What Is Real Gold?

Real gold is a metal with the chemical symbol Au. Gold has been used as money for thousands of years and it can be found all over Europe, North Africa, Asia, Australia, and South America.

It’s one of the most important resources in world history because its scarcity made it valuable enough to use for trade routes between countries. It was also popularized by being considered an excellent way to store wealth during times where banks weren’t around or when inflation rates were high.

Many people still think that owning some gold bullion provides them with security against financial disaster. Like if their stock market crashes or there are sudden inflation levels. This allows many investors to feel comfortable about buying real gold coins from reputable dealers.

How Tell The Difference Between Fools Gold and Real Gold

There are several ways you can differentiate fools’ gold from real gold. Like their namesakes, pyrite and gold share a similar appearance.

However, one crucial difference is where the metal atoms line up.

Below is a breakdown of ways to tell the difference between these two types of gold.

Fool’s gold is a gold-appearing metal with sharp edges. Real gold has a smoother texture and rounded edges. If you look closely at the piece and notice its structure has small, sharp cubes, then you know that it is fools gold.

Fools gold will have a copper-ish hue, while real gold has more of an orange-yellow color. Fools gold might also look black and its color could be seen on the surface or in some parts like flakes embedded in it. Most native gold features a silver alloy. If the silver content in gold is high enough, it tends to have a whitish-yellow color.

You can tell fools gold by weighing it. If it weighs less than half a troy ounce (about 14 grams), then that’s fools gold. Real Gold should weigh at least one troy ounce to make sure it’s not pyrite or any other mineral with a similar density as raw ore.

However, before making this determination using scales, beware of fake weights which are lighter than they ought to be due to being hollowed out inside so don’t jump to conclusions fast.

Gold does not striate, while pyrite crystals often have lines on their faces. Therefore, this is also another way to differentiate fools gold and real gold with certainty.

If the metal moves evenly when you try rolling a chunk of it between your fingers (as opposed to chunks of quartz), then that’s an indication that you may be holding fools gold.

Gold is measured by its specific gravity, which is about 19.3. Pyrite, on the other hand, has a specific gravity of 5. 0. That means fools gold is about four times lighter than real, pure gold!

Specimens containing a massive amount of gold normally have between two and three times the specific gravity of pyrite.

Another way to know whether you’re dealing with fool’s gold or real gold is the smell. Pyrite has a distinct sulfur smell. Gold, on the other hand, does not have any distinguishable odor. That means if you sense any hint of sulfur when you smell the specimen you’re holding, then it’s likely to be fools gold.

Unlike fool’s gold, real gold is soft and malleable. Fools gold tends to be brittle, making it difficult to bend or shape. The malleability of gold is what makes it so valuable and desirable as a precious metal.

Most fools gold contains no more than a few grams worth of the real thing mixed in with lead ore, copper ore, zinc ore, coal dust, and other heavier minerals for weight.

Other Tests To Consider

Here are other tests we recommend you consider.

Other Types Of Fake Gold

Aside from pyrite, some other minerals can fool you into thinking they are gold. These minerals include chalcopyrite, small pieces of biotite, or phlogopite mica.

Chalcopyrite is a brass-yellow mineral that occurs in most sulfide mineral deposits globally. It’s been an important ore of copper for thousands of years.

Chalcopyrite has a surface that loses its metallic luster and brass-yellow color during weathering. That makes the mineral tarnish a dull, gray-green color.

When it comes into contact with acids, the tarnish develops a red-blue to purple iridescence. People usually confuse chalcopyrite, which makes the name “fool’s gold” appropriate in this case.

Biotite is a name used to define a massive group of black mica minerals found in igneous and metamorphic rocks. The micas vary in chemical composition, but they are all sheet silicate minerals with similar physical properties.

Biotite and brown mica (phlogopite) have been among these minerals, which create excitement among inexperienced gold panners.

Micas can pack a bright bronze-colored punch when they are in a gold pan and hit with sunlight. The reflections in most low areas on the stream bed can fool inexperienced pans into believing that they have found gold. Hence, the reason biotite is categorized among the fools gold minerals.

When shopping for new jewelry or gold coins, buyers should take time to study their purchases closely before making any commitments. Is it heavy enough for its size? (Fools gold will be much lighter).

Does it have striations upon close inspection? (fools’ mineral crystals often contain lines). And what’s the specific gravity of your product? Gold has a 19.0 measurement while pyrite measures at just over five ounces per cubic inch – that’s more than four times as light!

Having these factors in mind will help you easily differentiate between fools gold and real gold.

What Is A Princess Cut Diamond?

How Does A Diamond Tester Work?

How To Wear Multiple Gold Chains

How Many Grams Is A Gold Chain?

Can You Extend A Gold Chain?

Why Is My Gold Chain Turning Black?

Can You Wear Gold and Silver Chains Together?

How Much Should A Solid Gold Chain Weigh?