What Is A Ring Shank? 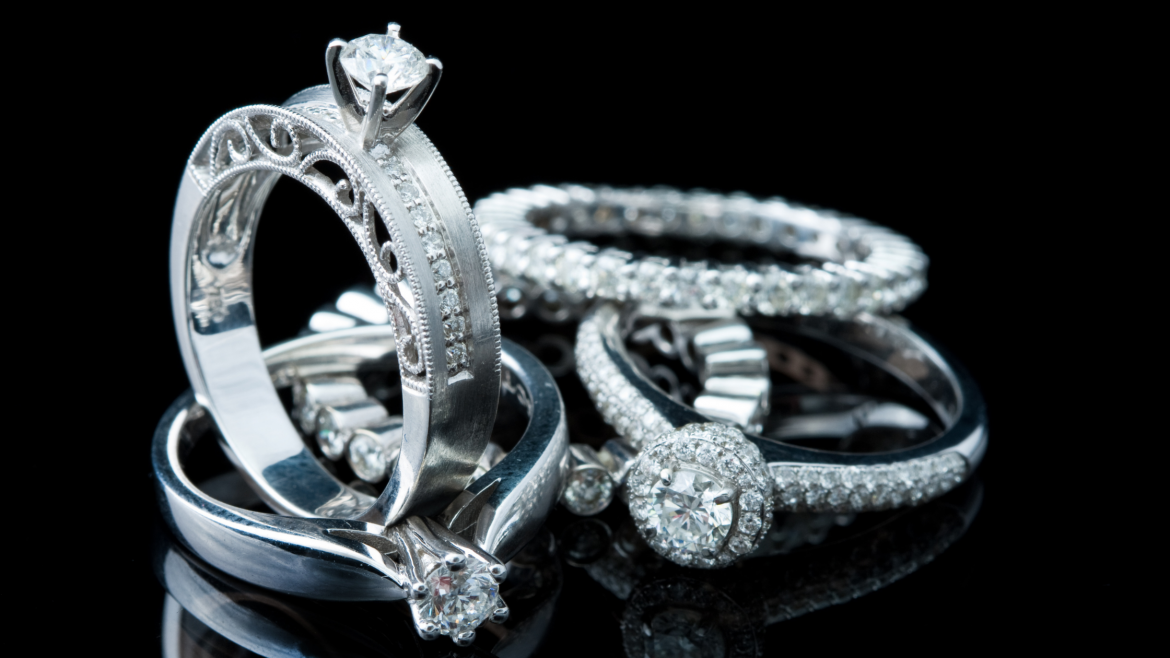 Shopping for a ring can be tricky if you do not already know all of the different parts of the ring and the right terminology. That is why in this article we will be teaching you everything you need to know about ring shanks so that you can find the perfect ring.

What Are Ring Shanks?

In a ring, the shank is the part that you insert your finger into when you wear it. This is the part of your ring that is wrapped around your fingers, under the head or center part. The ring shank is also known as the band.

The ring shanks are of different types according to the design of the shank.

This shank is a simple design shank. It is a common choice when you simply desire a ring with little or no pattern. It is commonly used for weddings. It has uniform thickness all through, with flat or curved edges in some cases. It has no split setting or pattern around it. It is designed majorly to keep the stone in place.

Tapered shank design like the straight shank is a simple pattern shank with the width decreasing towards the center stone, i.e the width tapers towards the Center. Hence, the name tapered shank. The tapered side of the shank helps to make the gemstone appear bigger than its original size.

One of the common ring shank designs is the split shank, it is affordable and stylish. It is a single shank that opens or splits into two at both sides of the shank, connected to the center stone. It is easy to be seen as two shanks from a distance, but with close observation, it is seen as a single shank.

This shank is a slight modification of the split shank. The split in this shank has a wider opening, therefore, the center gemstone is also bigger to accommodate the wide space in between the shank. This shank design is often used as an engagement ring.

The bypass shank is also split into two, but it is connected to the center of the ring. The shank end holds the stone in place and gives it a wrapped look. Bypass shanks do not fit both the left and right fingers. Therefore, if you plan to get one, be sure to specify the finger you want it for. Each ring shank is designed for a specific hand.

This shank offers a more appealing design. It also has a split, like the split shank, but a crossover shank crosses over at the center of the shank holding the stone. It is often used with a diamond stone and has other small ornaments around it to add to its beauty. With this shank design, your ring will speak elegance to its core.

Most shank designs are flat, the knife-edge shank has the center of the shank protruding to form an edge,  similar to the edge of a knife. This design also makes the diamond stone more pronounced since the design makes the shank thin. Shanks with less width are found to have this effect.

If you are looking for a more unique design that can pose as an engagement and wedding ring shank, this shank design is your go-to option. This shank is interlocked as its name implies. For use as suggested, you tell your jeweler your desire to help you come up with a customized design to suit your taste.

Like the straight shank, this shank type is a simple design shank with a flat bottom. It is designed to prevent the spinning of the ring with its width, thickness and angular edge. Since the shank is thick and with an angular edge, it is often uncomfortable when you put it on.

Unlike the tapered shank that has its shank tapered toward the center of the ring, the reversed tapered on the other hand widens towards the center of the ring to hold the stone in place. It features both the feel of traditional and simple knife-edge shank. This gives an oval shape outlook.

Most rings with propelled prongs that raise the diamond tend to accentuate the stone better. With the raised shank forming two triangular shapes around the stone giving it a firm grip on the stone, in a basket position.

This shank also has the style of simple band with the addition of a beveled edge to improve the aesthetic of the style. This type of shank is considered to be too simple and is hardly seen on women. It does spark a feeling! When used as a wedding band for men.

This elegant design appeals to the sense of fashion of women like most split shanks do. The twisted rope shank is also a split shank, that is wrapped or twisted although to the center or halfway to the center where the stone is held.

The dome shank offers you a classic design without having to break your bank. The shank has a dome-like shape, which improves the style from being a flat band. This design is an ancient shank design common from the ’80s and you can get it within your budget as it is budget-friendly.

The final shank style is a grand shank with additional stones to make it elegant. It is a modern design and may combine the features of other types of shank such as the split shank. It can hold more than one stone of different types.

These types of shanks are all designed to provide you with a plethora of options to select from. With the importation provided you choose a shank style based on style and budget.

Other Parts Of A Ring

Now that you have learned about the ring shank, here are a few other parts of a ring that you should know:

What Type Of Ring Shank Do You Prefer?

The shank of the ring determines a lot of things about the ring. It determines your comfort and also the design of the ring. Next time you are shopping for a ring, make sure you take the ring shank into consideration before you make your ring choice.

What Do The Colors Of Pearls Mean?

What Finger Do You Wear An Anniversary Ring...

How To Choose A Men’s Wedding Band 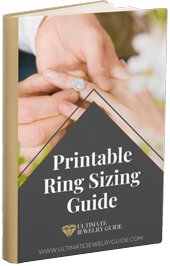