What Is Orissa Alexandrite? 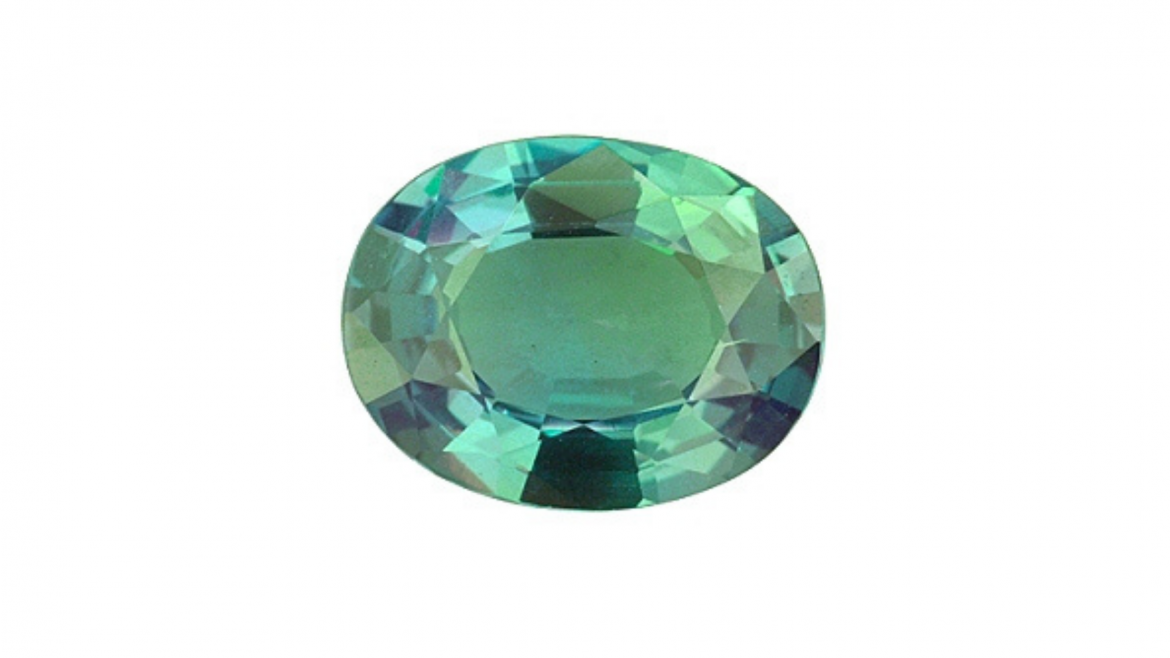 What Are The Unique Features of Orissa Alexandrite?

As a result of its rare color transformation, jewelry lovers refer to the Alexandrite as “emerald by day, ruby at night.” This, among other unique characteristics, contributes to its popularity as ornamental material through many generations.

In comparison to Alexandrites from other places, Indian Alexandrites are known for their high clarity. This gemstone is eye-clean and contains few inclusions. Often, it appears opaque in its rough form, but when cut, it is transparent. Upon polishing, the gemstone acquires a vitrified luster.

As already mentioned, Alexandrite is generally a hard stone to find. The Orissa Alexandrite is arguably one of the rarest gemstones in existence. There are very few instances of mining alexandrite above 3 carats in India. Alexandrite’s scarcity is the main reason for its high price.

Other Features of the Orissa Alexandrite

This Alexandrite is characterized by its hardness in comparison to others. Despite this, it is quite brittle and should be handled with care, especially during setting. In addition, it is more sensitive to acids and responds negatively to ultrasonic cleaning.

Due to its unique features, Orissa Alexandrite makes an excellent stone for jewelry. Around the world, jewelry made from this precious stone has been highly valued.

What Diamond Shape Looks The Biggest?